MSV 2014 marked by a growing economy 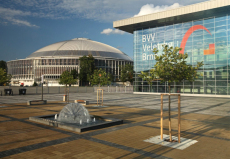 Two months remain until the beginning of the 56th International Engineering Fair in Brno, but the most attractive areas in the halls are already sold out. Big interest in participating corresponds with the positive development of the economy in both the Czech Republic and Central Europe.

The largest industrial trade fair in the region will take place from 29 September to 3 October this year. According to its organizers, the interest in participating is higher than last year and the most attractive areas in the halls P, V and F have already been sold out. Exhibitors who were leaving very happy last year are expanding their exhibition stands and have announced a number of innovations this year. "Last year we were literally thrilled by the attendance, it increased by more than 50 percent compared to the previous year. So we are really looking forward to this year's edition," says Jan Motloch from the welding technology division of Fronius Czech Republic. His experience is also confirmed by Kateųina Doubská from the marketing department of Vítkovice Machinery Group: "We have very good experience with the participation at MSV, the number of visitors increased during the past three years. We traditionally meet with customers who are interested in our products at the Brno trade fair, we usually also conclude some contracts in the course of each fair. This year, we expect further increase of demand for our high-end products in the fields of power generation, metallurgy, chemicals and petrochemicals, CNG technology and IT technologies."

If the successful MSV 2013 reflected the recovery of the economy after a long period of recession, this year is being prepared in an even more optimistic atmosphere. The Czech economy has been growing rapidly in the last three years and ranked among the six best performing economies in the EU in the first quarter of 2014, with annual GDP growth of 2.5%. A similar or even higher rate of growth is found in the economies of other countries of the Central European region. The driving force of the Czech growth is primarily in export, but domestic demand has also revived. A continued increase in orders both abroad and at home is a promise for the future. Optimistic expectations already reflected in the decline of unemployment, and according to economists, the condition of the Czech economy will continue to improve; last year's forecasts envisage GDP growth of over 2.5%. A key role in the growth of the economy is of course played by the industry and individual sectors such as the automotive, which is a major customer for many of our engineering firms. 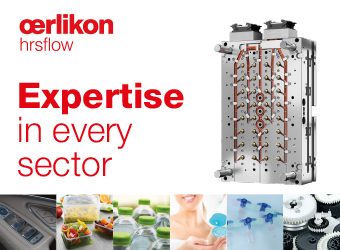 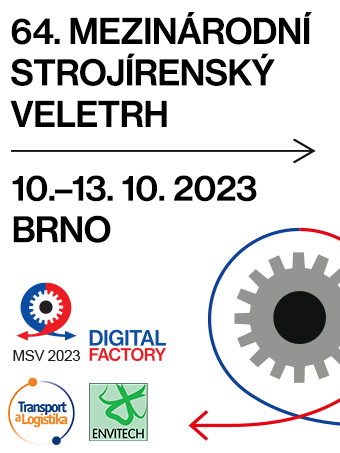