Average monthly resin prices in Central Europe. Price development of different thermoplastics over the past 11 years.

Prices of plastics are provided by Plastech.pl

Plastixx is the name of the PIE polymer price index introduced in June 2005. This index mirrors the price development of plastics in western Europe. The calculations are made monthly on the basis of the market prices for standard thermoplastics and engineering thermoplastics determined and published by PIE.

Plastixx coves the major thermoplastics as a whole

Method:
Plastixx reflects the price movements of LD/LLDPE, HDPE, PP, PVC, PS, PET and ABS, PA, PC, PMMA, POM and PBT according to the principle of the "Paasche Index". The monthly index calaculation is based on the average monthly market prices of the materials, weighted according to western European consumption volumes. The weighting by consumption volumes is updated annually. 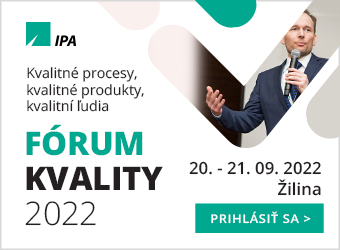