„Compared to the first quarter, we increased the company's revenue, mainly due to higher sales volumes of fuels and other refinery products. On the contrary, the sales volumes of petrochemical products were affected by low market demand,” said the CEO and Chairman of the Board of Directors of Unipetrol, Piotr Chełmiński, adding: „Beginning of motorist season brought a growing demand for gasoline in the retail segment. There is also visible positive impact from the launch of STOP CAFE concept resulting in the increase of gastronomy revenues.”

In the refinery segment the volume of processed crude oil increased by 12% q/q, from 906 kt in 1Q12 to 1013 kt in 2Q12, as the nominal utilisation ratio reached 79%. The refinery segment recorded EBIT of CZK -359m in 2Q12. The results were negatively affected by inventory revaluation and negative LIFO effect due to lower crude prices and refining products quotations. Company recorded better motor fuels margins, but also significant decline of naphtha spreads however in 2Q12. In q/q comparison, the segment was positively influenced by FX effect of CZK/USD weakening and higher refinery sales volumes by 15% q/q as a result of reliable production, as well as a run up of motorist season.

EBIT in the petrochemical segment amounted to CZK -80m in 2Q12. Performance of this segment was negatively influenced by inventory revaluation and negative LIFO effect due to lower feedstock (naphtha) prices and petchem products quotations. Group sales of petrochemical products declined (-7% q/q) in 2Q12, to 411kt, mainly due to sales declines across majority of the products resulting from weak macro dynamics in the core markets. On the other hand, positive effect on segment results had decrease of fixed costs and higher combined petchem margine, reaching the highest levels since 1H2011.

The retail segment recorded a positive EBIT of CZK 35m in 2Q12. This result was affected mainly by flat unit margins on diesel and higher unit margins on gasoline. Higher sales volumes were generated mainly in gasoline, thanks to seasonality of the quarter with a run up of motorist season. On the other hand weak macro dynamics of the Czech economy muted operating performance of the retail non-fuels segment. In 2Q Benzina recorded first visible positive impact from the launch of Stop Cafe concept resulting in the increase of gastronomy revenues. Up to now, Benzina opened 36 STOP CAFE fastfood restaurants. 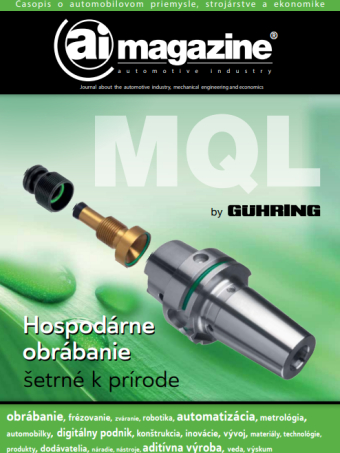