German automotive components maker Auto-Kabel is planning to expand production at its existing plant in the industrial zone of Nove Modlany in the Czech Republic.

The firm has won formal approval from the Usti regional authorities to extend its facility where the production hall is operating close to its current capacity.

The Czech offshoot, which turns out car cabling products, expects to install new production equipment and grow the covered area of its site with additional production space to 12,159 square metres.

All being well, Auto-Kabel Krupka, one of the first occupants of the Nove Modlany industrial zone, plans to start work on the project later this year with the full expansion due to be concluded by 2017. But management has been cautious about the exact timing of the scheme as it depends on how the European automotive market develops in what is a difficult economic time.

The investment will eventually mean the company doubling its workforce from 560 to 1,070, according to the Czech government’s investment and business development agency CzechInvest.

Auto-Kabel group, based in Hausen im Wiesental, Germany, has already increased the labour force at its Czech subsidiary from around 200 in 2009 to the present number.  The latest expansion was planned originally from early in the life of its Czech facility. 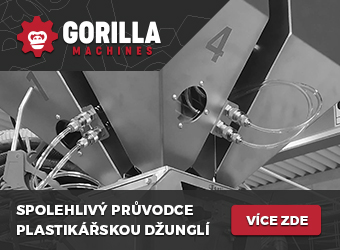